In Malaysia, a vast majority of low and middle-income earners live month to month. With less than RM 2,000 in savings, the majority of households are just one missed paycheck away from becoming trapped in a vicious cycle of debt as unexpected needs push them to seek payday loans, short-term credit, or overdraft. With costs that routinely surpass 400 percent annual percentage rates, the aforementioned options impose an intolerable financial burden on those who can least afford them. Rather than assisting those in need of financial assistance, they contribute to dependency, and cost the local economy millions of in lost productivity and high turnover.

Recently, a new financial tool and product category dubbed "on-demand pay" or "Earned Wage Access" has evolved globally to assist people in breaking this vicious debt cycle and developing financial resilience. With this effective pay-per-use model that is significantly more affordable than payday loans and overdraft fees, Earned Wage Access services have the potential to provide the lifeline that individuals desperately need.

Around the world, "Earned Wage Access" has evolved to assist people in breaking the cycle of debt and developing financial resilience.


Earned wage access is an employee benefit that permits employees to access previously earned but unpaid wages at any time. If you're halfway through your pay cycle and have already worked half of your normal working hours, this means you've earned half of your salary. Normally employers can’t their staff until the end of the pay cycle due to many logistic challenges, however, Earned Wage Access with the Payd platform  enables you to access your funds prior to the official pay day.

EWA is not a loan or cash advance; there are no overdraft or late fees associated with EWA.

The difference between Earned Wage Access and Salary Advances

When we think about EWA and the concepts of "advancing wages," and “salary advances”, there are completely different connotations in the Earned Wage Access world than it does in the world of traditional wage payment and collection procedures.

In wage and hour terms, an advance is money given to someone who has not yet earned it.

Thus, companies have certain abilities when they advance salaries to collect them later without necessarily violating the law. When it comes to earned money, there are significantly more restrictions on what you can do.Once someone earns their wages, they are entitled to receive them, subject to very specific rules like deductions for health benefits or something similar.

How is on-demand compensation advantageous?

Many have argued over whether payroll frequency is the primary issue and suggested simply switching to a more regular pay schedule. However, often changing pay schedules does not ensure that you receive all of the other perks that go to a holistic employee benefit.

Simply altering the payment schedule will not provide workers with the real-time earnings information they desire.

Even a more regular payment schedule does not provide rapid, real-time access to salary 24 hours a day.

Changing to a more frequent pay schedule may result in a rise in payroll service costs as well as effort for human resources and internal personnel.

It's understandable why organisations choose to give on-demand compensation to employees, as EWA presents an intriguing alternative to financial stress. Offering superior employee benefits not only improves employee health, but also promotes employee performance and motivation, which has a substantial influence on firms' bottom lines.

Learn more about how you can bring the benefit of Earned Wage Access at no cost by booking a demo today. 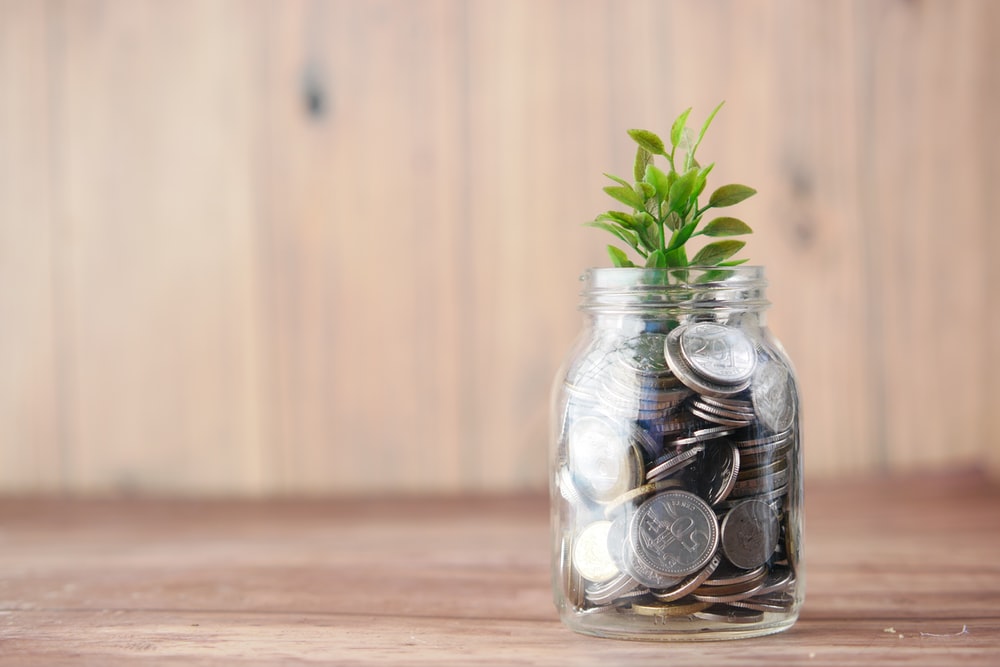 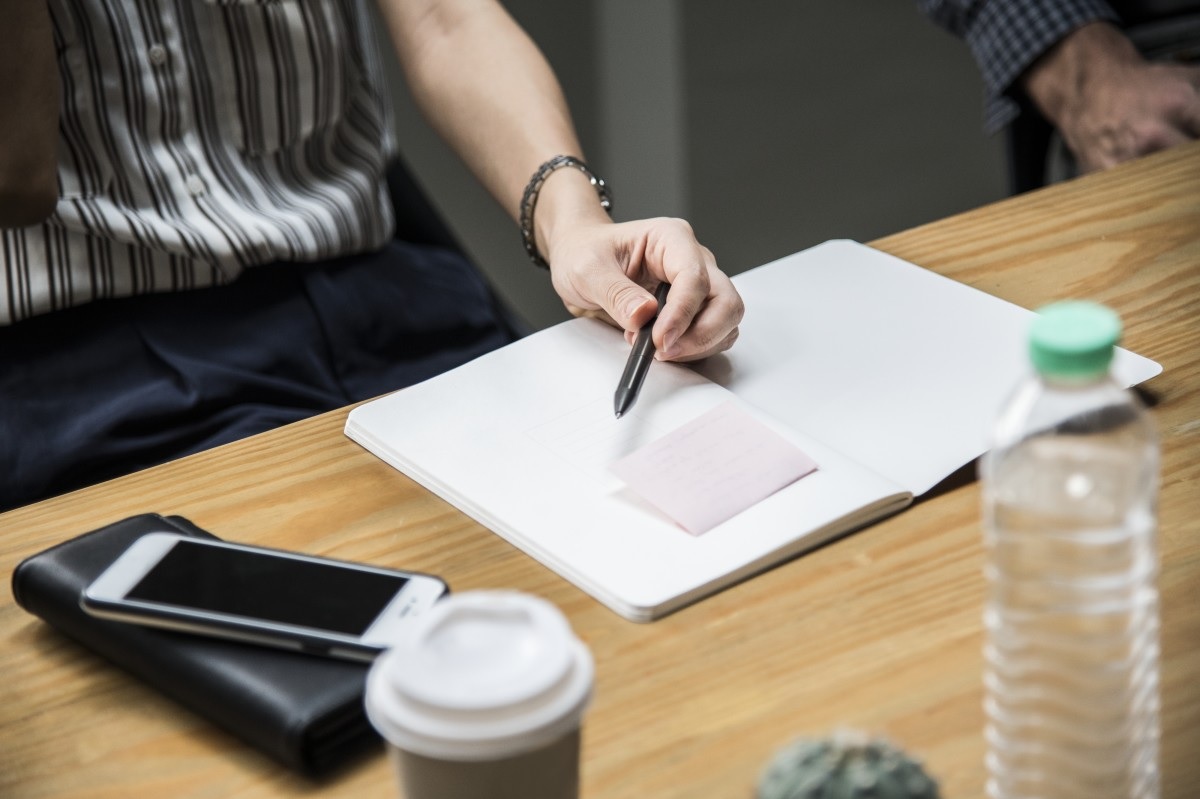